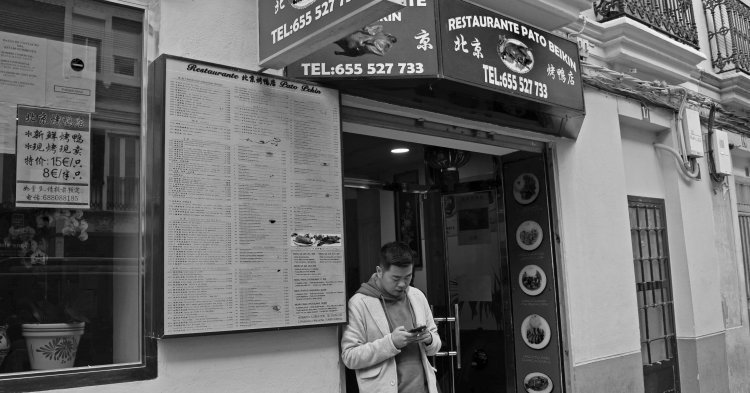 In Chinese they are called huayi. Their parents are called huaqiao. The majority of them are between 20 and 35 years old. In Spain their identity still remains unclear.

They are the sons and daughters of Chinese immigrants who arrived in this sunny European country during the 1980s and 1990s. Some of them feel like ordinary Spanish citizens; after all they were born and raised in Spain. However, the majority of them do not share this feeling – because as they were growing up, other kids liked to yell “Chinese!” at them because of their Asian features.

[Published at The New Federalist in English and German]